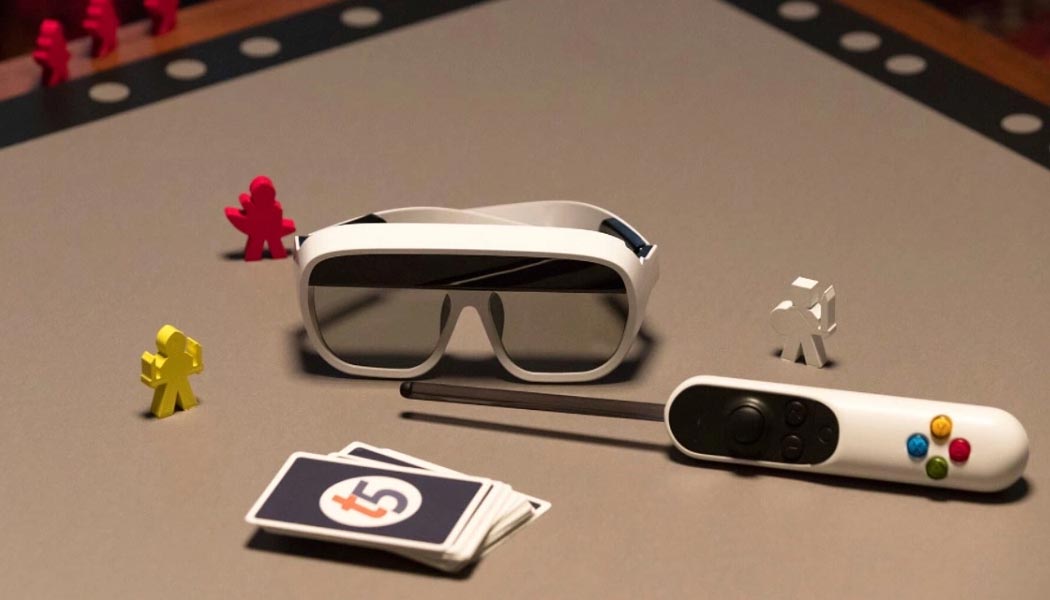 Augmented reality startup Tilt Five just cleared perhaps its biggest outright hurdle on its way to the releasing its very first commercial product. We are, of course, talking about money, which should not be an issue for a while following a successful conclusion to Tilt Five’s series A funding round.

The efforrt saw the company raise $7.5 million for its pair of AR glasses, with the largest part of that sizable sum coming from venture capital veterans over at SIP Global. While offering a similar field of view to virtual reality headsets, Tilt Five’s goggles are designed to project digital content onto a special tabletop surface so as to allow novel content applications. In theory, this concept should be able to support something like a real-life Yu-Gi-Oh! table arena, with cards that come to life once played for some much-needed dramatic effect.

Prior to its series A funding round, Tilt Five raised $7.5 million on Kickstarter in order to prototype its patented creation, with that campaign concluding just over a year ago. This year’s development unfortunately delayed the initially planned mid-2020 release, though the glasses are still expected to begin reaching backers in the U.S. and beyond in a matter of months. The planned retail price for the so-called XE kits including the AR glasses, a compatible game board, and even a wand for good measure is $359.